If You Are Trying To Lose Weight You Are Not Alone 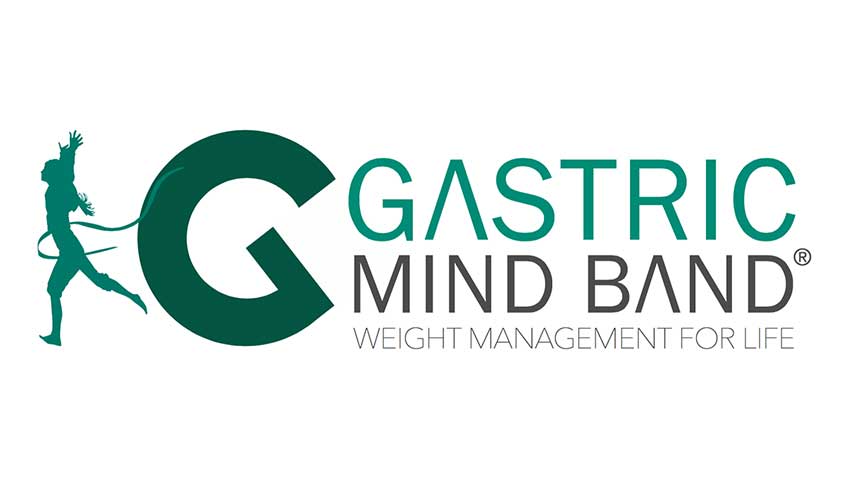 If you are trying to lose weight it may be some consolation that you are not alone. The World Health Organisation estimates that there are 1.6 billion (that’s with a “b”) people in the world who are obese. Readers Digest commissioned a survey of approximately 16,000 people in 16 countries and found that in half of those countries “most” people had tried to lose weight at least once, and women are significantly more likely than men to try to lose weight.

Of course, there are almost as many weight loss diets as there are people trying to lose weight. If you Google the term “weight loss diet” you will get 9,760,000 results. That doesn’t mean that there are that many diets, but it does give you an idea how big the market is.

Of course, dieting is a large part of the solution. If you eat less and are careful about the foods that you choose you will lose weight. The problem for most people is that of willpower. Plus the fact that when you stop dieting, if you have not re trained your brain around food issues all the weight lost will return.

One solution is a form of hypnotherapy for weight loss. One way to lose weight is to undergo surgery to have a gastric band fitted. What that does is make your stomach smaller so that it cannot hold as much food. That makes you feel full up when you have eaten less. You simply cannot eat as much as you used to. However, who wants surgery?

The proven Gastric Mind Band therapy uses a clever level of psychology underpinned with hypnotherapy, developed over twelve years at the British run Elite Clinic in Spain to convince your mind that you have had a gastric band fitted. It may sound hard to believe, but there is no doubt that it works, over a thousand people have already completed the treatment. Your mind thinks that your stomach is full when you have eaten less than before the therapy. You feel “full up” having eaten less, and so you lose weight.